This was a day to reorganize and get ready for the next leg of this trip. Kids slept late, Dale and I sat and drank coffee. Ghislan had already been to the bakery and bought pastries for the kids, rolls for everyone and gluten free whole grain bread for me. My bread was still warm from the oven, OMG so fresh and so good. Why can’t we find this at home? The bakery is located in a little village and Bakersfield is big. Unfortunately, for everyone but me, Elias ate nearly all of the pastries, there was nothing left for the other kids. So, off we went to the bakery shop with all of the kids so they could choose what they wanted.

We took the kids to Waterloo, the site where Napoleon lost his battle, to see the site of the Lion and the museum with depictions of the battle. It was amazing to see how the place has changed but is still the same.
http://en.wikipedia.org/wiki/Waterloo,_Belgium 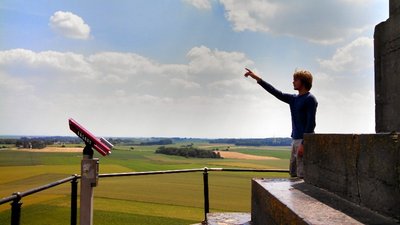 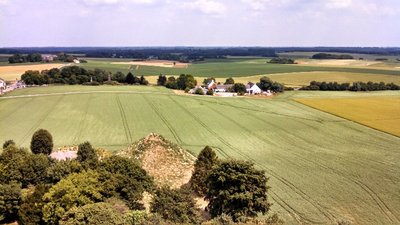 Because Pascaline and Ghislain have only recently bought their bbq we showed them how to BBQ a whole chicken along with potatoes and corn on the cob. The night before we did a marinade for chicken of Tequila, lime juice. Olive oil and garlic with chicken, some corn on the cob and zucchini. All served with great red wine; Bordeaux from France.

Waterloo and then Germany

A visit to Waterloo and then on to Germany 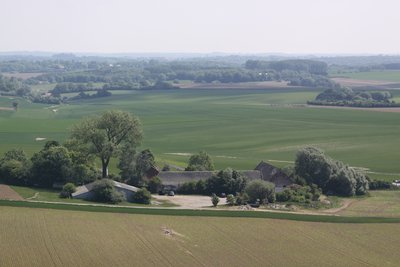 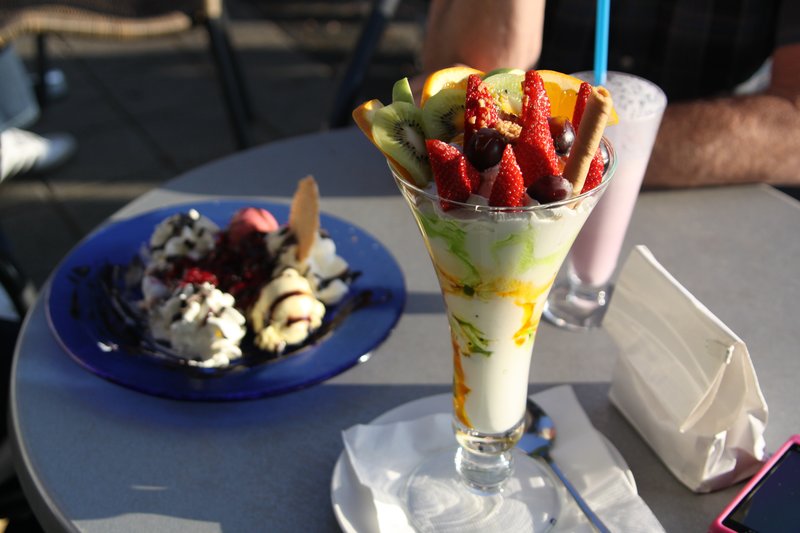 I’ve been to Belgium several times but never to Waterloo. We hear about Waterloo briefly in history but I’ve never given it any thought. Waterloo is very close to Pascaline’s home so we went there for the morning. A hill has been built as a monument to those soldiers who died with 215 steps up to the top of the hill and then a little walkway around the top. We needed to stretch our legs anyway so we went to the top to look out over the area. Some of the area looks much like it did at the time of the war; a farmhouse is the same except that it likely had a thatched roof instead of the one now, fields with crops where men fought.

From the mountain we went to the exhibit which is a realistic painting 360 degrees with sound. The war was horrific and to walk back over the ground made me reflect on those men who died such a horrible death.

In 4 years there will be a celebration of 200 years where there will be a recreation of the fight. I think we will try to attend that although I do have mixed feelings about celebrating something like this.

After a train ride from Brussels to Germany we were pulling into the station in Amberg when we noticed our friend Dieter on the platform waving an American flag. We would recognize him anywhere but we had to laugh when we saw him.

Dieter knows that we love the German food so he had a selection of sausages ready for us. Why is it that the sausages and liverwurst taste so much better in Germany, smooth like a cream.

A dinner of sausage, dark bread and beer now that is a great meal! And to make it better he found a gluten free bread, very nearly German style for me. But really I love the sausages so much that I eat them without bread, like a barbarian!