Heading Home With Lots Of Stops

As I wrote, this storm was short lived. Because my claims were commercial, meaning businesses, I had lots of paperwork after inspections. I told my supervisor that we would be leaving the area on Sunday.

After finishing up our last inspection we met up with a cousin of a friend. We were introduced via Facebook but had never met in person. That was really fun to meet in person. 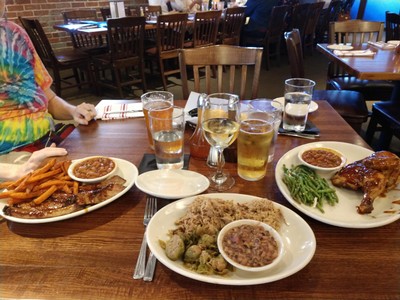 In the meantime, it became possible for our 9-year-old granddaughter, Zaya to join us. Our kids arranged a non-stop plane ride and we found ourselves a granddaughter at Raleigh-Durham Airport. 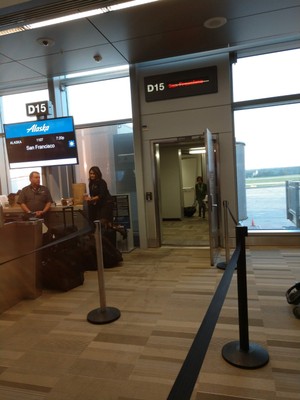 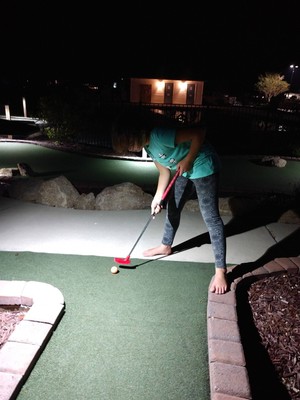 We drove away from our campsite on Sunday, ready for a long trip home. Dale and I had stops we wanted to make, but, since Zaya was joining us, we changed our itinerary a bit.

First stop, Roanoke, The Lost Colony. I was there when I worked in Virginia and brought a friend to travel home with me. The two of us had never heard of the place but someone told us we had to visit. It was most interesting to learn about how the British sent several groups of people and how the last group simply disappeared. https://www.firstcolonyfoundation.org/history/the-roanoke-colonies/

I thought that it would only take an hour or two for Zaya to get her Jr. Ranger badge and go thru the site. Nope! 4 hours later, after a complete examination of all exhibits, were we able to leave. But, all 3 of us had a great history lesson. 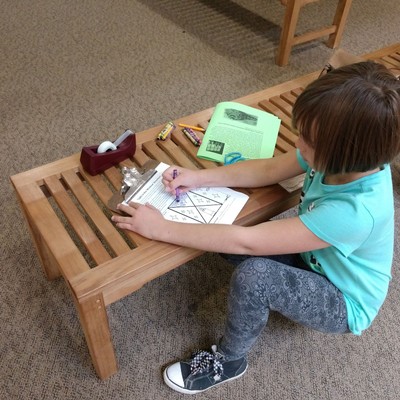 We found an RV park with a site available for 1 night, by the beach. We’d save Kill Devil Hill for another day. 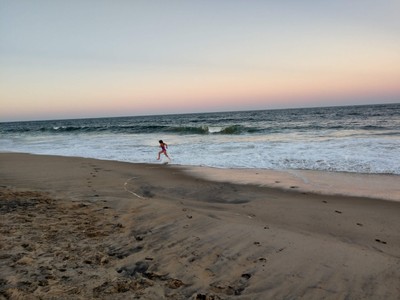