Downtime with the Family

We arrived in Oregon City by 10pm. We were happy to get out of the car, after about 14 hours, and have some wine with our son and daughter-in-law. Grandkids were happy to be together at last.

It has been fun to just take some down time even though I’ve had and still have work to complete. It is also a time to re-group for the next few weeks. We threw things into the RV before leaving so now we can actually put stuff away before we leave.

Oregon has such pretty city and state parks. City parks have water pads, and great playgrounds. I don’t understand why city governments, in other states, can’t invest in things for their children to do.

The kids love the water pads and run between the water and the playgrounds.

Yesterday we spent the morning at Eagle Fern Park, a park with a river running thru it. The river isn’t deep so the kids could walk across, but deep enough to float in an inner tube. There are walks one can take between the large trees and ferns. Cool and inviting and a break from the heat. 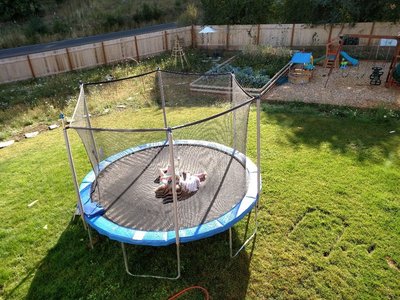 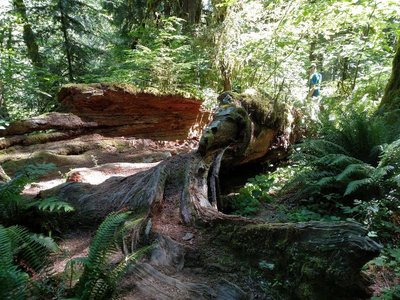 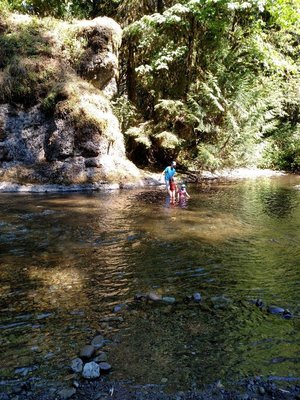